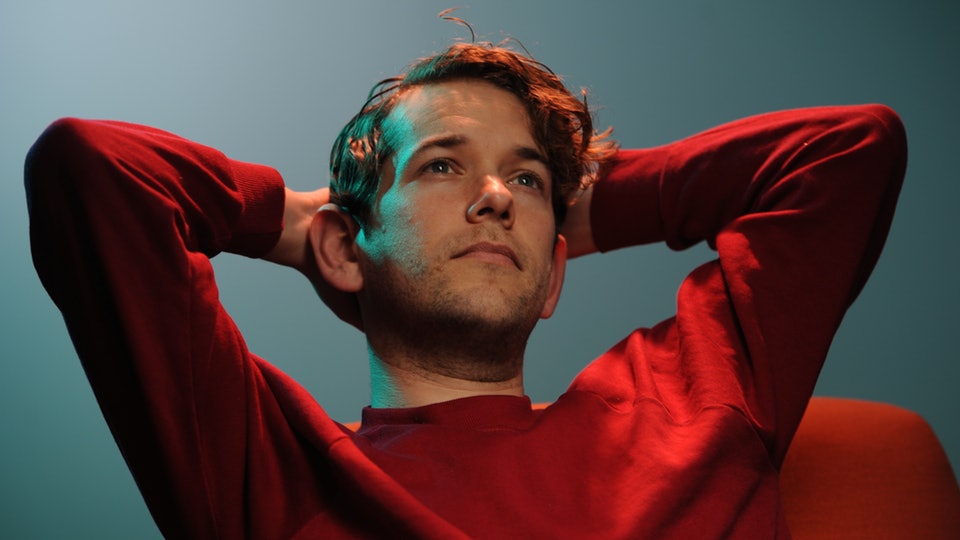 Sam Cohen returns after 4 years with another electrifying Danger Mouse co-produced record The Future’s Still Ringing In My Ears.

Sam Cohen reappears after 4 years with another electrifying Danger Mouse co-produced record The Future’s Still Ringing In My Ears. The Brooklyn, NY based producer and musician delivers a frantic reflection of the current state of America while also diving into the minds of listeners to create a full-bodied layer of relatability.

The latchkey of the album “I Can’t Lose” dawns with a hazy buildup of slow grooves that are succeeded by the sobering question “Would it be so bad to die?”, a poignant contemplation of the universal future we all have, the table is set for the primary theme of past and present futures. Featuring a strong melodic influence from Danger Mouse’s side project Broken Bells, Sam puts his own twist on this stout opener which concludes with a hopeful piano piece that cascades into a hearty psychedelic guitar solo. Followed by “Something’s Got A Hold Of Me” and “Man On Fire”, the DNA of the album begins to take shape, extending past his 2015 Psych-Rock effort Cool it, Sam eases into a new domain of mystical modern sounds, exhibiting his impressive production talents.

The multi- talented musician enters a new sonic domain with an eerie composition of vocal range on the fuzzy experimental track “Invisible Song”. Shadowing the vocals of Bob Dylan on “Dead Rider” he whimpers “lift me up somehow” with the backing of a soul-filled choir and triumphant horn section. Rounding off the overall variety of the album, “Let The Sun Come Through My Window” highlights Sam’s artistic lyricism with an expanse of vivid imagery, backed by an bright music composition.

‍The Future’s Still Ringing In My Ears presents enough of a callback to past release Cool It while still providing a modern enhancement, emerging into new musical territory. Working together once again, Sam Cohen and Danger Mouse aka Brian Burton have successfully released a consistent collection of catchy riffs, elevating Sam’s musical capacity.