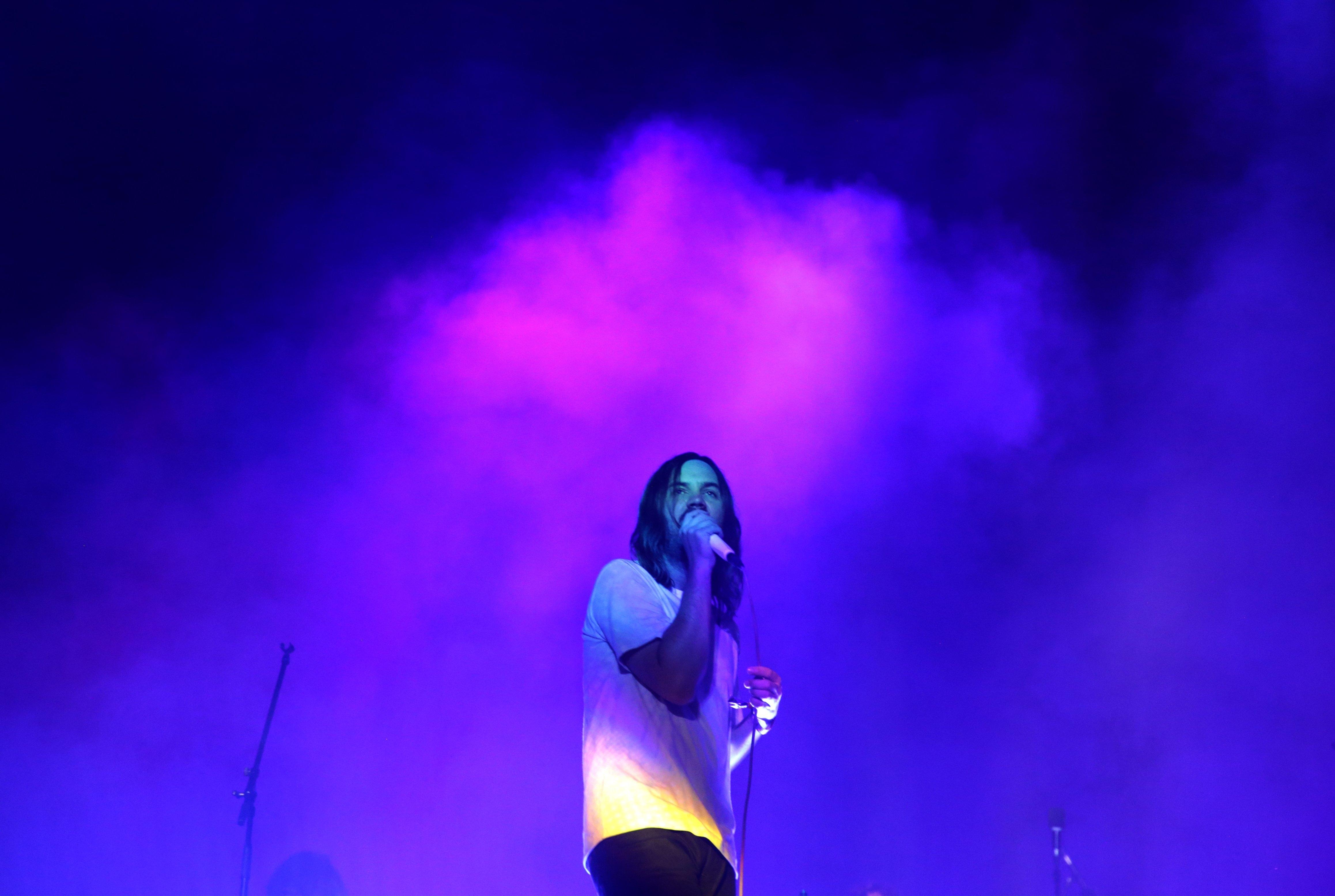 Kevin Parker had previously stated in an interview with Matt Wilkinson on Beats 1 that he would be “very disappointed” if Tame Impala’s new record wasn’t released by the summer of 2019 and despite a few new songs “Patience” released March 21st and “Borderline” released April 12th, summer 2019 came and went. As Tame Impala rounded out their 2019 tour dates, rumblings of the highly anticipated follow up to 2015’s Currents began as a mysterious video was uploaded to Tame Impala’s website. Late last week the album artwork and title was revealed to be named The Slow Rush. Just days later “It Might be Time” was poetically released along with confirmation that the album would be out on February 14, 2020. As the track list was uploaded to streaming platforms, it was revealed that "Patience" will not be included on the new album. Listen to “It Might Be Time” below.