Album Review: Love Is All You Love - Band Of Skulls 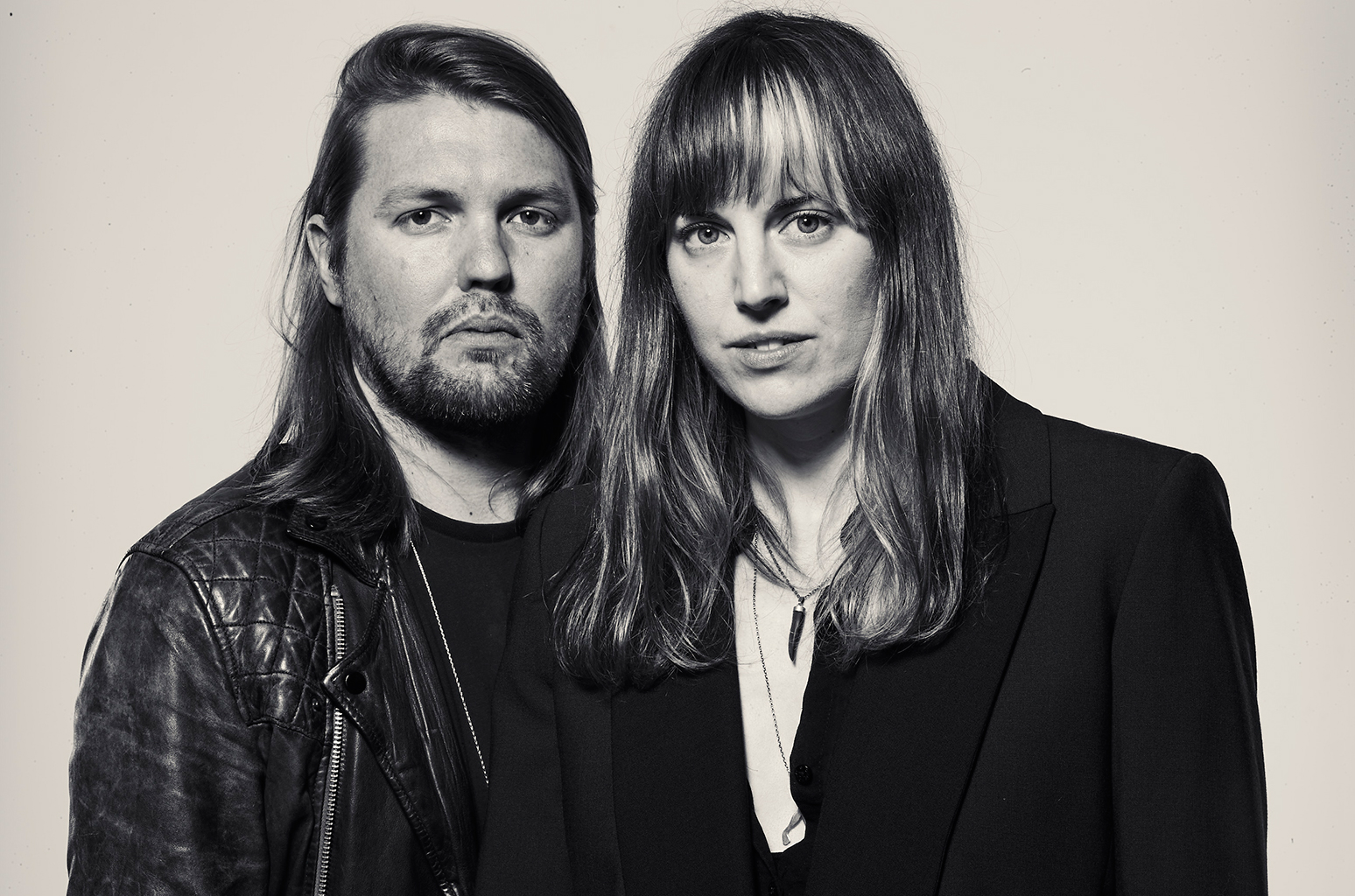 Love Is All You Love, released April 12, 2019 from the UK indie-rockers Band of Skulls, adds another line to their rock resume as it explores some new pop-forward ideas while still coming back to that old Transatlantic garage-rock sound.

In the wake of the release of the lead single “Cool Your Battles” which dropped on February 28, 2019 fans were left with a surging anticipation of what to expect on the forthcoming album. In this supercharged duet, Band of Skulls’ male/female signing duo is put back on full display. The band described the song as “an anti-war cry for our turbulent times. All the energy we spend fighting among ourselves can be used to do something positive, something real. So, don’t forget to go out, to fall in love and to feel alive.” a powerful reminder to focus on what matters most and to not waste your livelihood on the wrong causes.

Band Of Skulls wastes no time introducing their signature upbeat tempo that fans have come to expect on the opening track “Carnivorous”, an unnerving yet active song complete with a crowd-ready, sing along chorus that leaves you feeling like you joined some sort of cult by the end, in the best way possible. The unbridled energy doesn’t rest there as you are dragged by the ear into “That’s My Trouble” where lead guitarist Russell Marsden holds hands while skipping with the beats, creating a notable groove early in the record. These two tracks land a true garage rock one-two punch, satiating that deep craving for the early, familiar sounds of past projects.

In January 2017 the band announced that long time drummer Matt Hayward would be leaving the band, luckily the recording process wasn’t abbreviated as Julian Dorio of The Whigs reached out to the band to assist with the drum recordings and future tours. Band of Skulls had previously toured with Julian in their earlier years after they had just released their debut album Baby Darling Doll Face Honey in 2009. Along with a new drummer, new production came into the mix with the decision to work alongside Richard X , who has collaborated with musicians such as M.I.A., Annie and Innerpartysystem on past projects. On vocal focused tracks “Sound of You” and “Thanks a Lot” that Richard X’s electro-pop influence enters the room providing a new edge to the bands sound. Together, Emma Richardson and Russell Marsden tag off, leading the vocals on each of these tracks. The energy is scaled back just enough to add depth and purpose to the Southampton, UK duo that wants to be more than just Blues rock music machine.

Apart from By Default in 2016, the bands album covers have always featured a series of abstract, mirrored expressions. Love Is All You Love anchors back to this recurring theme with a distorted display that looks like it could be a Satanic Ritual hard cover, this artistic callback mimics the bands ferocious Blues-Rock foundation that is at the heart of this album. In an ever-changing musical landscape, Band of Skulls has pushed the boundaries and adapted their craft while still holding true to where they came from.