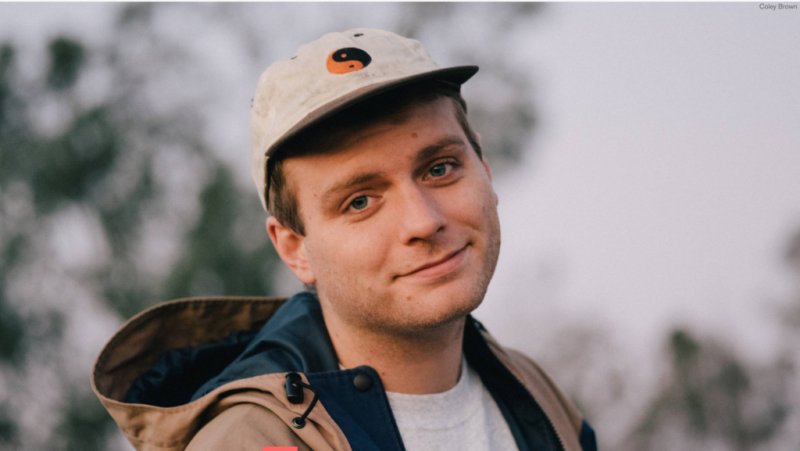 On the heels of success, the lovable Canadian Lo-Fi sensation reflects on how his life has changed with his blooming music career and wonders if he should continue down his current dusty trail. In many ways Mac is a Lone Ranger when it comes to writing and recording albums, meticulously trying new sounds, putting all his effort into writing the best soft rock jams possible and recording every instrument solo at his home studio. Between releasing 5 albums in 9 years, he has led his posse on lengthy tours all over the world and on this effort, it seems as though he needs to slow down and relax before the busy schedule takes its toll.

Demarco boons the western theme with the simple intro "Here Comes The Cowboy” with a simple drum line that compares to a horse walking along the great plains. Later offering up “Finally Alone”, juxtaposing the holiday desires of an urban resident, longing for the solitude that the country offers while country folk dream of the hustle and bustle of a big city vacation. Presumably using one of those wooden block train whistles, Mac shovels some coal into the steam engine to bring some upbeat funk on “Choo Choo”, contrasting the solemn sounds of his typical soft rock catalog. If you listen carefully, you’ll find a hidden track at the end of “Baby Bye Bye” that expanding on the soul, hooting and hollering till the end.

Songs like “Nobody” and “Little Dogs March" ache like a dull pain, confirming the feeling that there isn’t no turning back anymore, life as a famous musician is set in stone and it’s too late to change his career. The goofy slacker-rock icon needs to decide if he should cash out on his success and call it quits or stay the course. Mac Demarco is still pretty young from societies standards, but he feels ready for the transition into his thirties, emphasizing on “All Of Our Yesterdays” that even though many good times have passed, it doesn’t mean there wont be more so don’t think about it and enjoy the ride. Despite the various levels of emotional distress, Mac praises his devoted girlfriend with another love song “K”, further expanding his affectionate repertoire.